Fundamentals of Solar Panels: On and Off Grid

Alternative energy sources are being discussed by all, from policymakers to scientists, from schools to your neighbors. Solar energy is one of the most promising renewable energy sources, and it is becoming more prevalent all over the world. As a result, it's critical to comprehend what this rising energy star is and why you should pay attention to the sun in addition to using SPF and polarized sunglasses.

Solar energy is just what it sounds like: it is the energy that we obtain from the sun. The sun's energy is transmitted to us in the form of thermal energy, or heat, which solar cells absorb and convert into the electricity that we use to power our planet. Solar cells are panels that face the sun in order to absorb as many rays as possible. Buildings, houses, vehicles, and now even outdoor appliances can be powered by these cells! Consider the possibilities: a solar-powered city with everything from water heaters to coffee roasters, motorcycles, and watches! Solar energy is incredibly strong and adaptable.

Nature has been fueled by solar energy since the beginning of time. It is used by all living things to survive, including human bodies! Plants use the sun's energy to generate essential nutrients and convert carbon dioxide to oxygen, while humans use the sun's energy to make vitamin D in their bodies. Solar energy is also a renewable energy source, meaning it has no negative effects on the atmosphere. It does not pollute the environment, emit greenhouse gases, or pose a threat to ecosystems in the same way as other energy sources do. An oil spill can wipe out whole species and put our oceans at risk, but the sun's energy does not.

To welcome another month-long educational discussion, Buildeee has invited a professional that will talk more about Solar Energy and how it works nowadays.

Engr. Richard De Jesus graduated from Manuel L. Quezon University with the courses of Mechanical & Electrical Engineering. He also took M.S. in Construction Management at the University of the East. He once became the Asst. Professor in the College of Engineering at University of the East, Manila Campus. He also worked as Asst. Head Facilities Department at CHINA OCEANIS PHIL. INC. (MANILA OCEAN PARK). Currently, he is now practicing his professional work in the Philippines as the owner of RDD Engineering located in Paco, Manila.

Together with ProsTalk host, Ms. Nathalie Yatco (Buildeee’s Co-Founder), they have discussed Basic Information on Solar Panels 1: Introduction to Solar Panels On Grid and Off Grid. 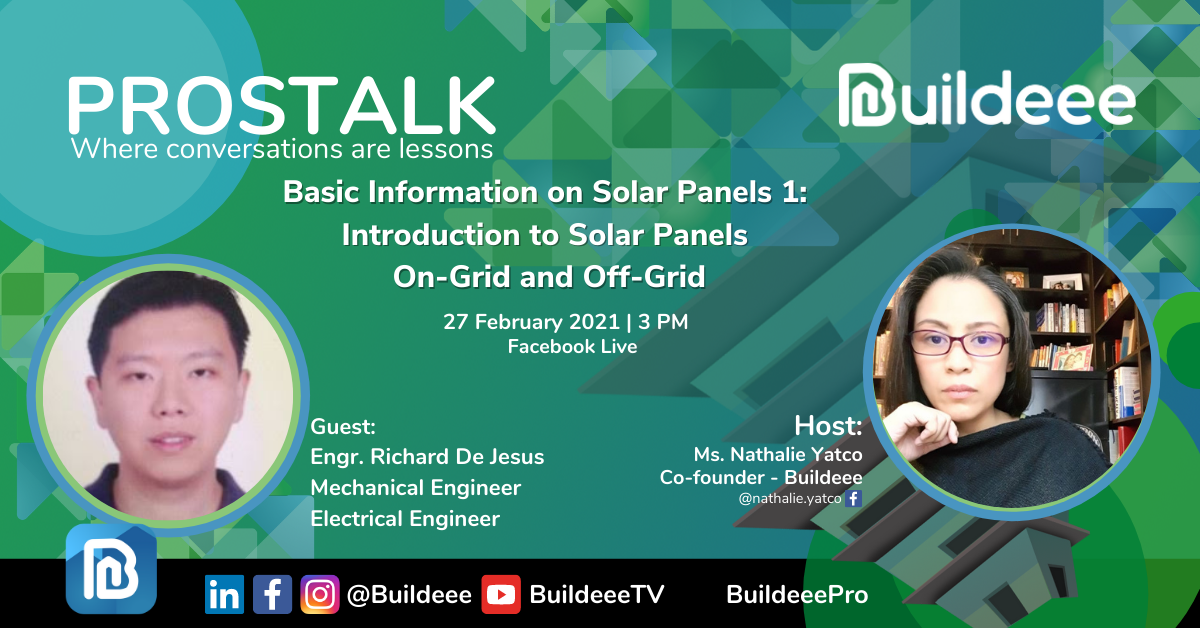 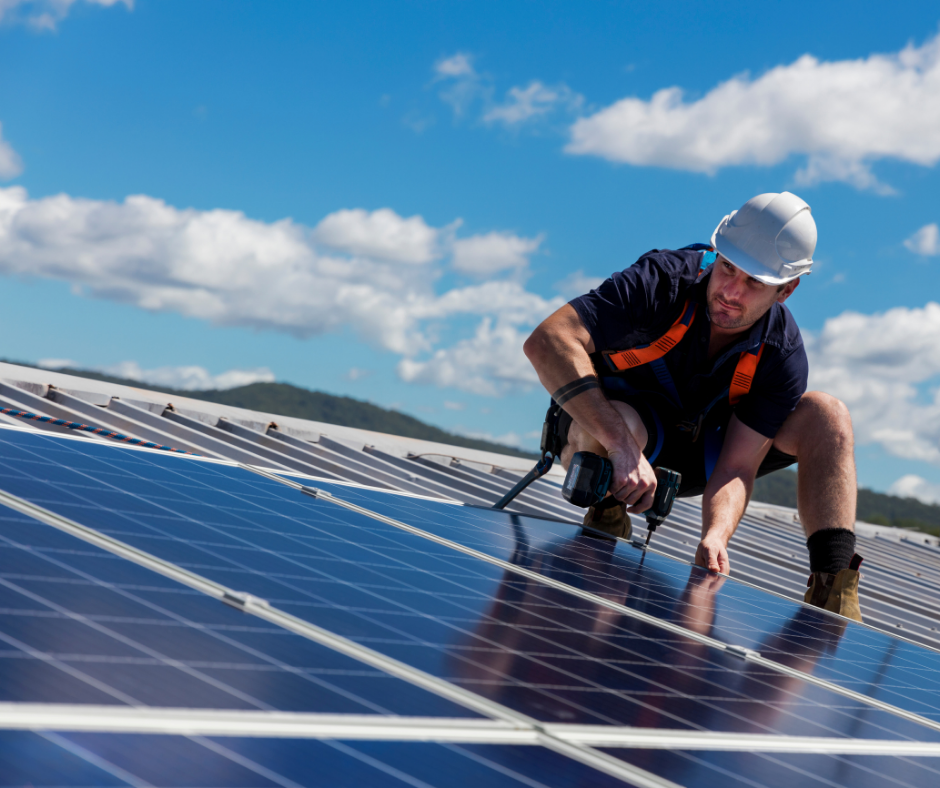 The fundamental concepts of all solar power systems are the same. The photovoltaic (PV) effect is used by solar panels to transform solar energy or sunlight into DC electricity. The DC power can then be stored in a battery or converted to AC power by a solar inverter for use in household appliances. Excess solar energy can be fed into the electricity grid for credits or deposited in a variety of battery storage systems, depending on the type of device.

Solar panels can produce energy in cloudy and overcast conditions, but the amount of energy produced is dictated by the 'thickness' and height of the clouds, which determines how much light can pass through. Solar irradiation is the sum of light energy that is emitted which is normally averaged over the course of a day using the term Peak Sun Hours (PSH). Below are the three main types of Solar Power Systems. 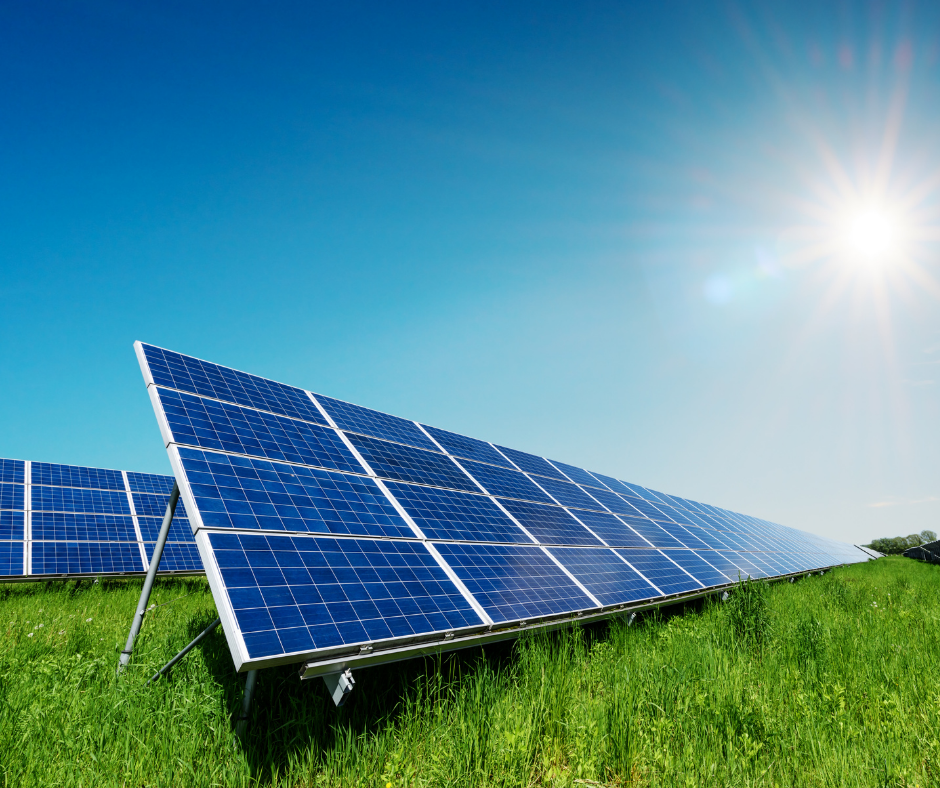 Solar systems that are connected to the grid, or on-grid, are by far the most popular and widely used by homes and businesses. These systems do not need batteries and are powered by solar inverters or micro-inverters. They are also connected to the power grid. You typically get charged a feed-in-tariff (FiT) or credits for any excess solar power you produce when you export it to the electricity grid.

Owing to safety issues, on-grid solar systems are unable to work or produce electricity during a blackout, since blackouts normally occur when the power system is disabled. If the solar inverter continued to feed electricity into a damaged grid, it would jeopardize the safety of those working to restore the network's faults. 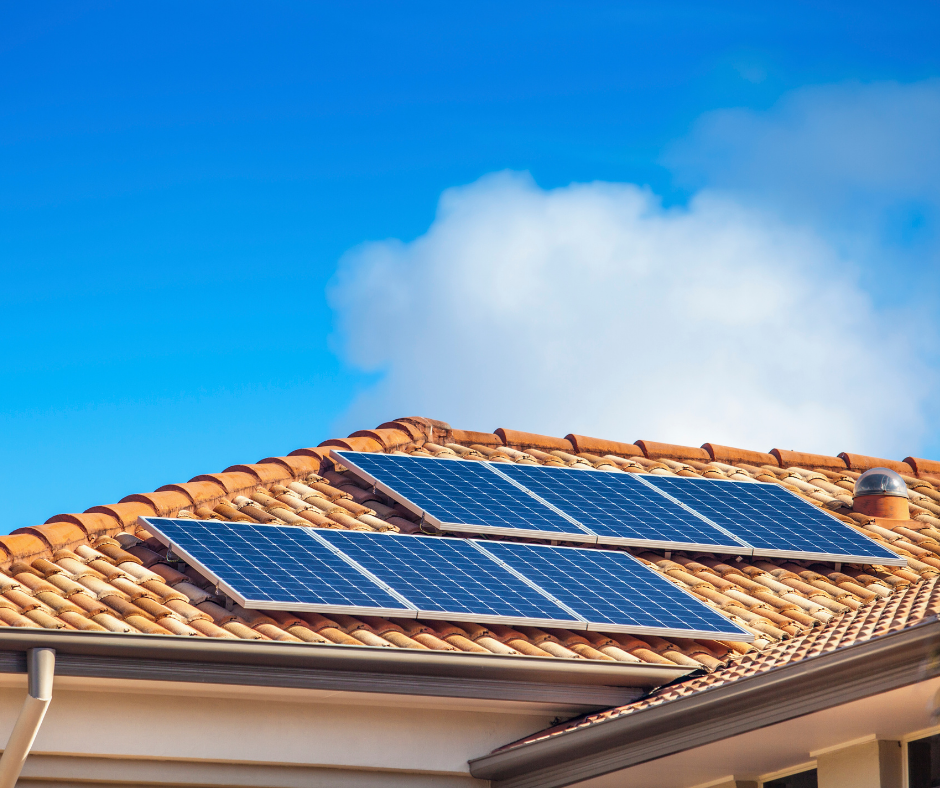 Since an off-grid device is not connected to the power grid, it needs battery storage. Off-grid solar systems must be built correctly so that they can produce enough power throughout the year and have enough battery space to meet the home's needs, including in the dead of winter when sunlight is scarce.

Off-grid systems are much more costly than on-grid systems due to the high cost of batteries and off-grid inverters. As a result, they are normally only needed in more remote areas that are far from the electricity grid. However, as battery prices fall, the demand for off-grid solar battery systems is expanding, even in cities and towns.

The energy sources we have now will not last; they are not green like solar energy. When fossil fuels (oils and gas) are exhausted, we will either need to create new energy sources or return to the Stone Age, losing all of our technical advancements. Fossil fuels also pollute the air we breathe, the water we drink, and the food we eat. Solar energy has so many advantages, both for the atmosphere and for our quality of life, that it's no surprise that it's gaining so much interest. In a healthy world, we could be able to coexist in peace with our technology and our planet.