Most Beautiful and Oldest Buildings in Metro Manila

With all the modern infrastructures and buildings already standing on the broader manila area nowadays, we consolidated structures and buildings designed to last for several years. Some have also been standing tough after hundreds of years. Yes, those structures were able to withstand all the natural calamities over the last hundreds of years and even the devastation of World War II. Let's recollect decades of history and beauty of some operational structures that still stand to this day. Here are the ten most beautiful and oldest buildings in Metro Manila.

National Museum of the Philippines 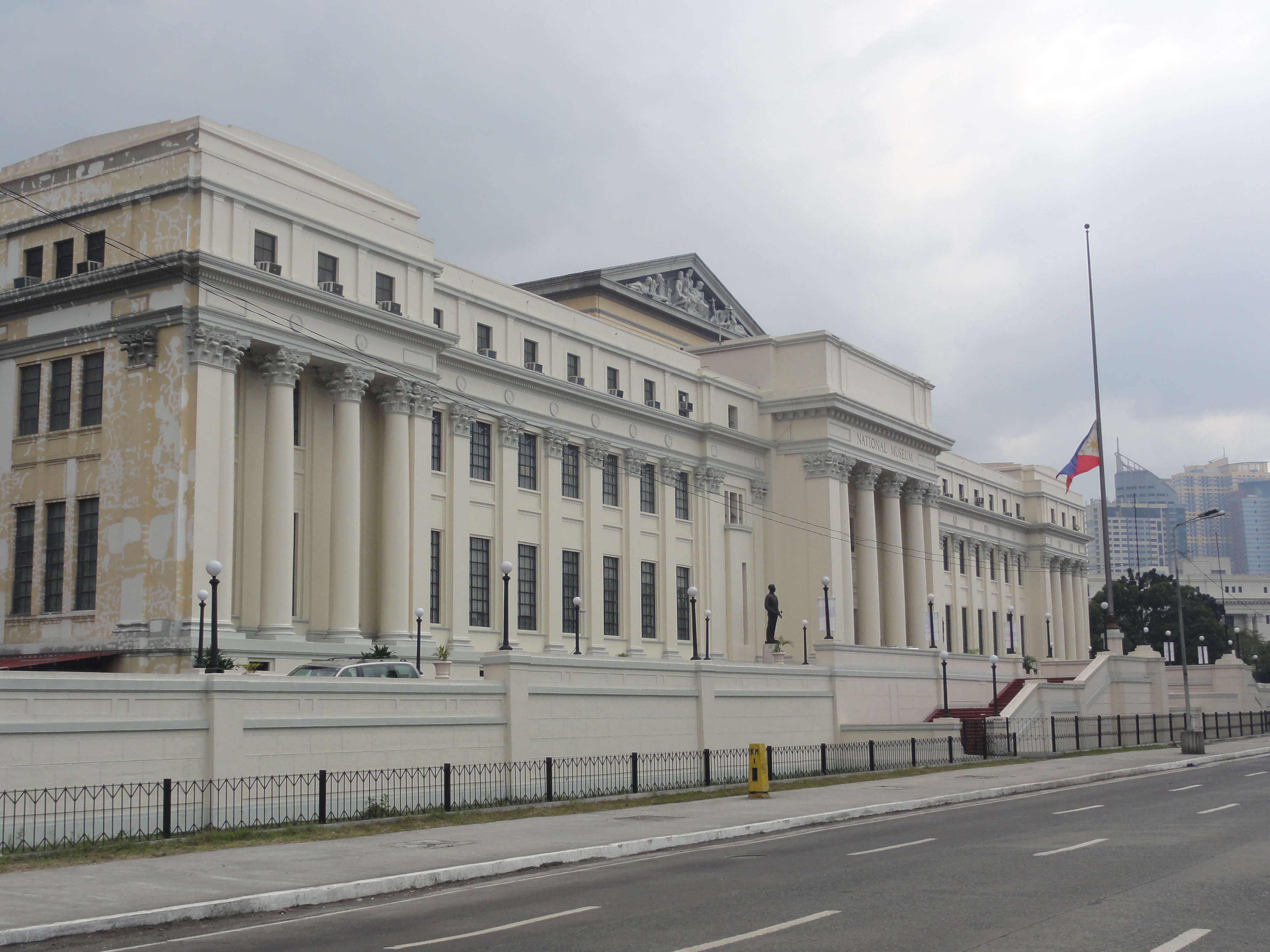 The National Museum used to be the old Legislative Building, and arguably the best example of Neoclassical architecture in the Philippines. It was meant to become the National Library and originally designed by American Ralph Harrington Doane, aided by Antonio Toledo in 1918. When the Philippine Legislature decided to move into the building in 1926, its interiors were redesigned by Juan Arellano (designer of Manila Post Central Post Office and Manila Metropolitan Theater). Some of the building's notable features are the series of Corinthian columns, the two-storey porch, and the triangular pediment above it with sculptures representing Luzon, Visayas, Mindanao, Law, Education, Commerce, and Agriculture. The legislative branch left the building in 1997, making the National Museum its only occupant. In 2010, the National Museum was declared a National Historic Landmark by the National Historical Commission of the Philippines. 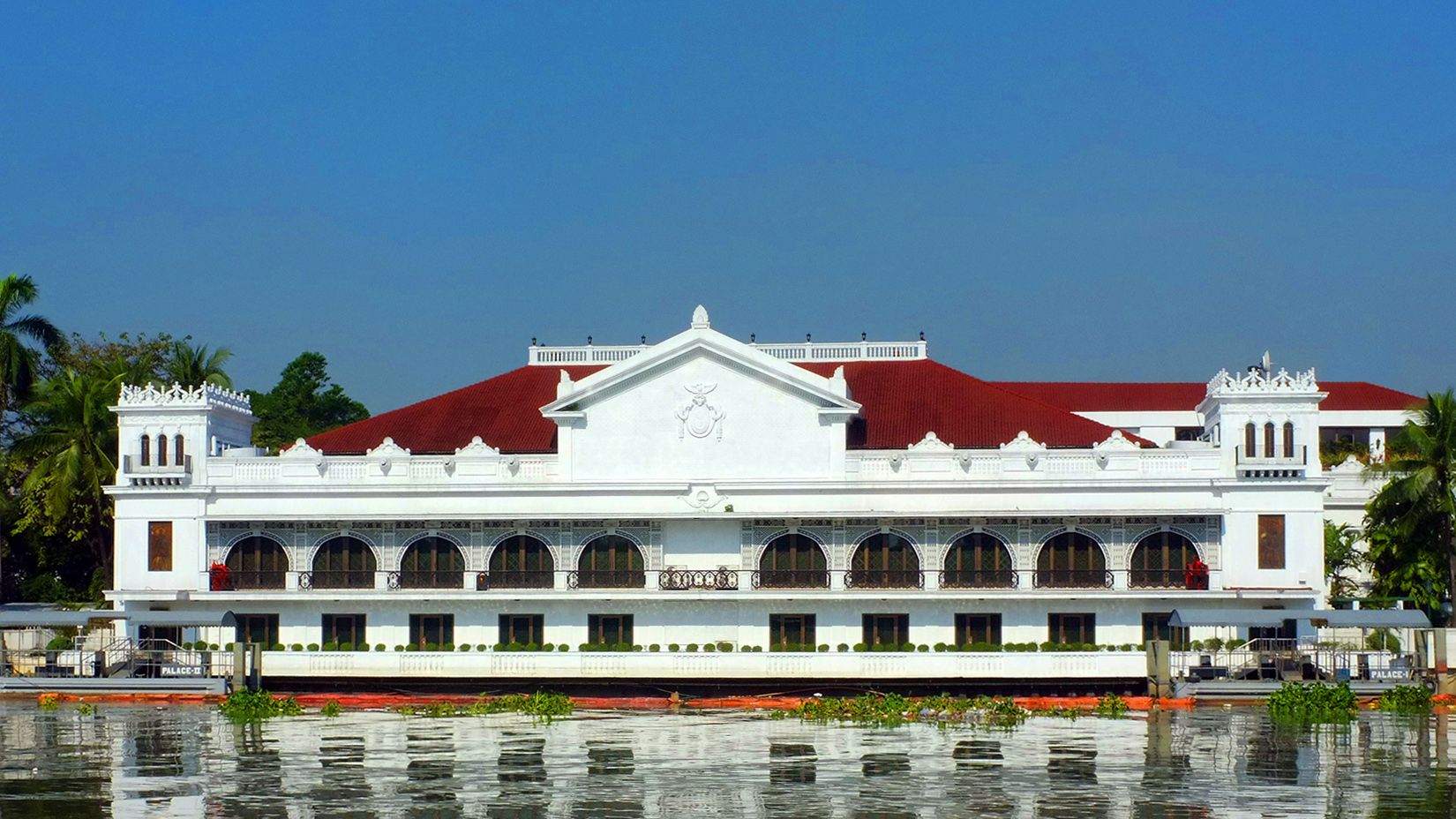 Photo by Official Gazette of the Philippines

Malacañang Palace is arguably one of the most known structures in the country; it is the official residence of the Philippine president. It was initially the summer statehouse of Spanish noble Don Luis Rocha. The Spanish government acquired the property in 1825, and every Spanish governor-general and American civil general has called it home since then. Inspired by Spanish colonial style with its many arches, balconies, and sliding windows. Malacañang in the vernacular means "May lakan diyan" or "There lives a nobleman." 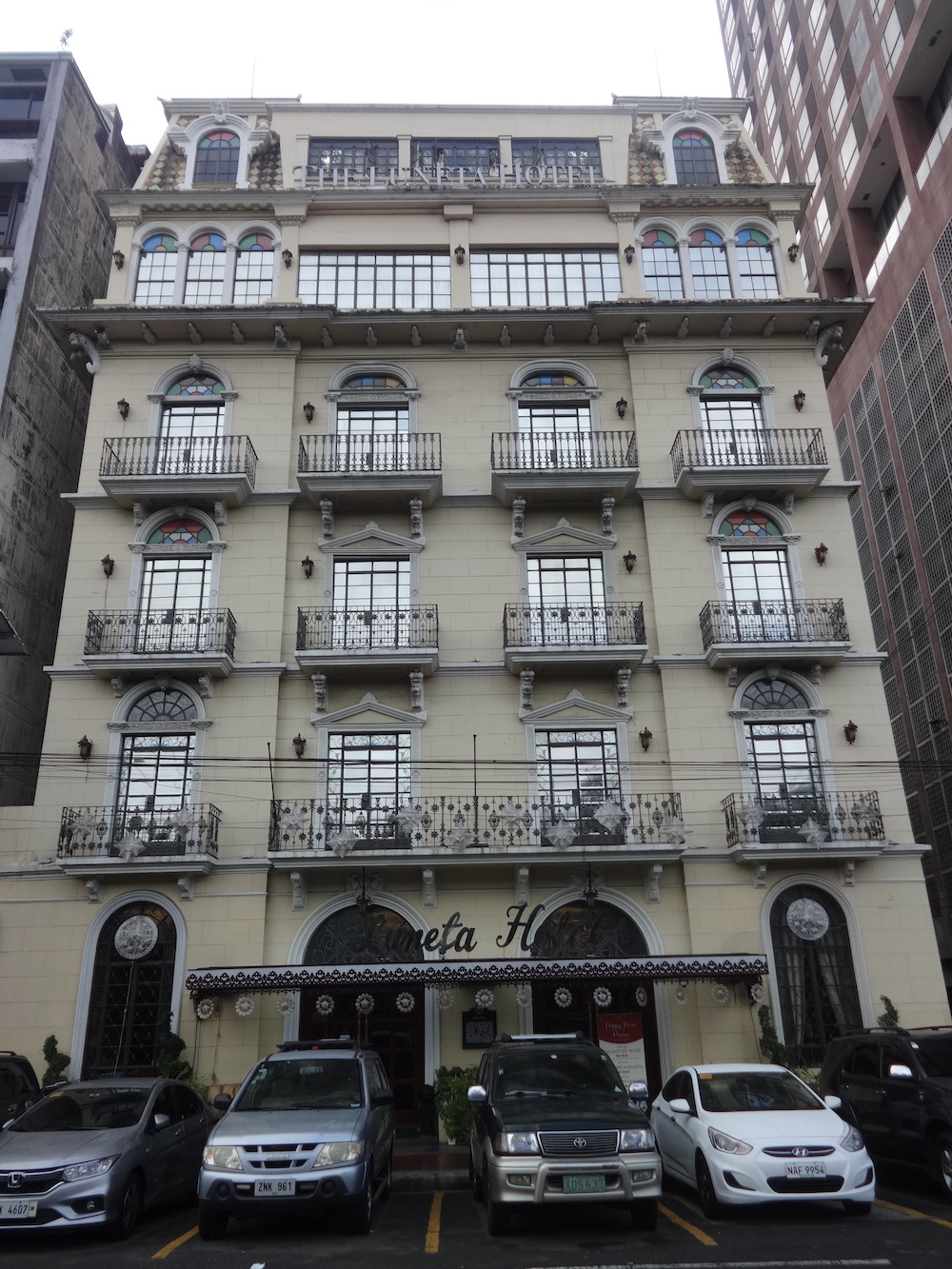 Declared a National Landmark by the National Historical Commission, the Luneta Hotel is a six-storey building designed by Spanish architect and engineer Salvador Farre in the early 1900s. The hotel exterior showcases its standout mansard roof, along with intricately designed grilles and French windows, and subtle stone fixtures. It was restored in 2008 and opened its doors once again in 2014 to give visitors a glimpse of Old Manila in its grandeur. 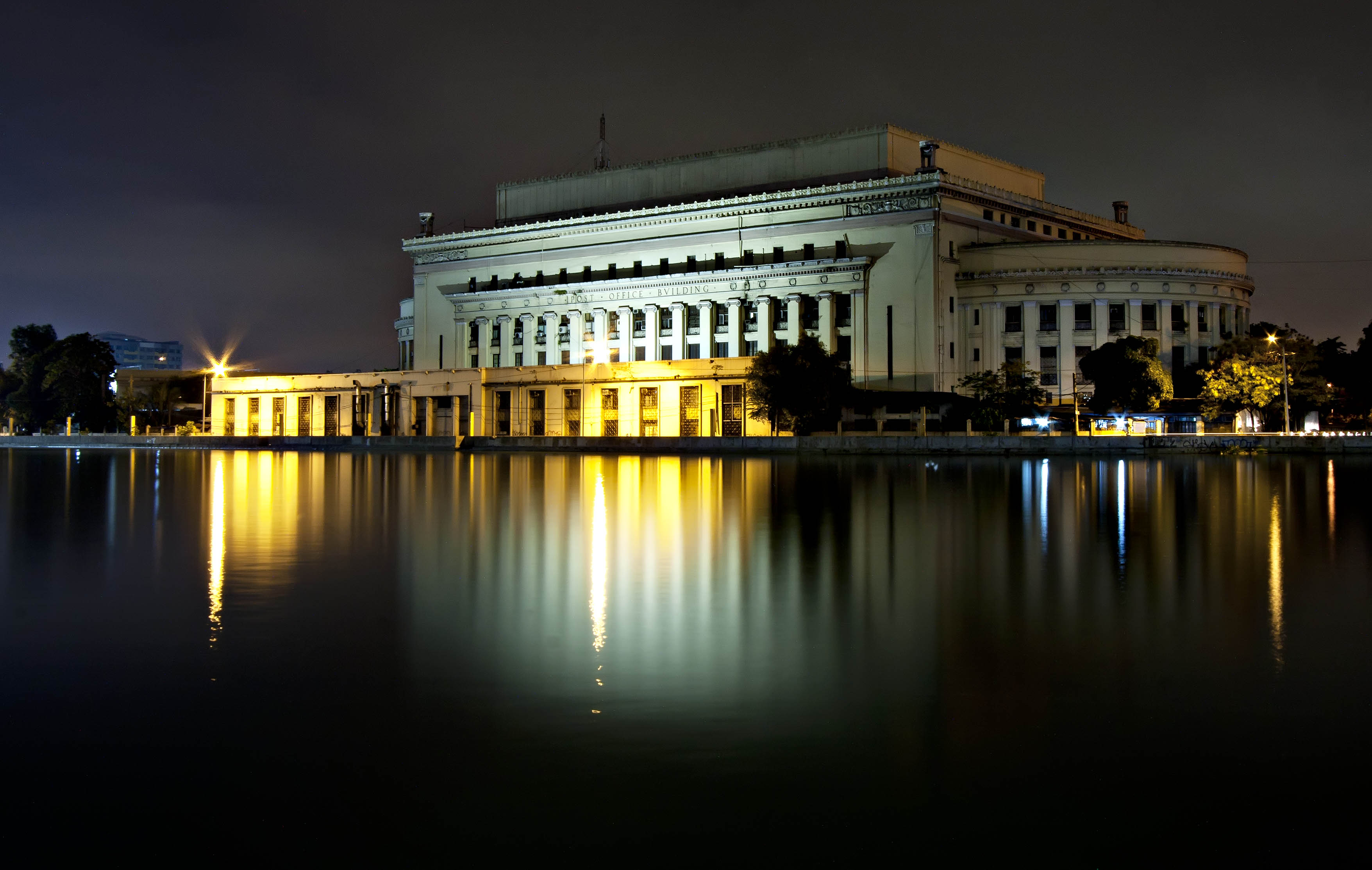 Did you know that the Manila Central Post Office Building was a popular subject of Manila postcards back in the 1930s? The building completed in 1926, designed by Juan Arellano in the Neoclassical style. It has a dominant facade and a roof supported by columns. This particular style was commonly used for public buildings, banks, and institutions of learning because it radiates an image of resistance and endurance. Snail mail is barely in vogue these days, so there have been talks about selling the establishment or turning it into a luxury hotel. 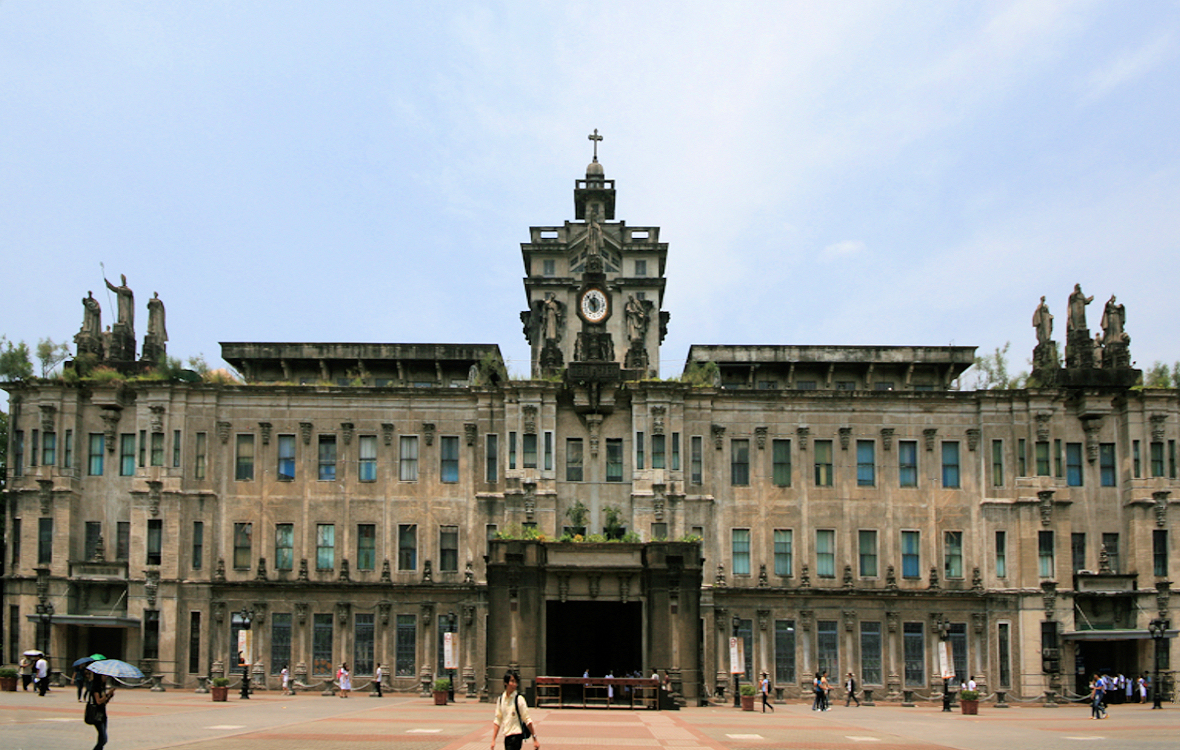 The University of Santo Tomas is Asia's oldest university, Founded in 1611-even earlier than Harvard University. From its first address in Intramuros, the university transferred to its current España campus in 1927, four years after its construction started. The Main Building, located at the center of UST, was advanced for its time. It was designed in the Renaissance Revival style by Fr. Roque Ruaño, O.P. Its main engineering accomplishment is that it is the first earthquake-resistant building in the Philippines, built with 40 separate structures so it would not easily crumble. The National Museum of the Philippines declared the Main Building as a National Cultural Treasure in 2010. 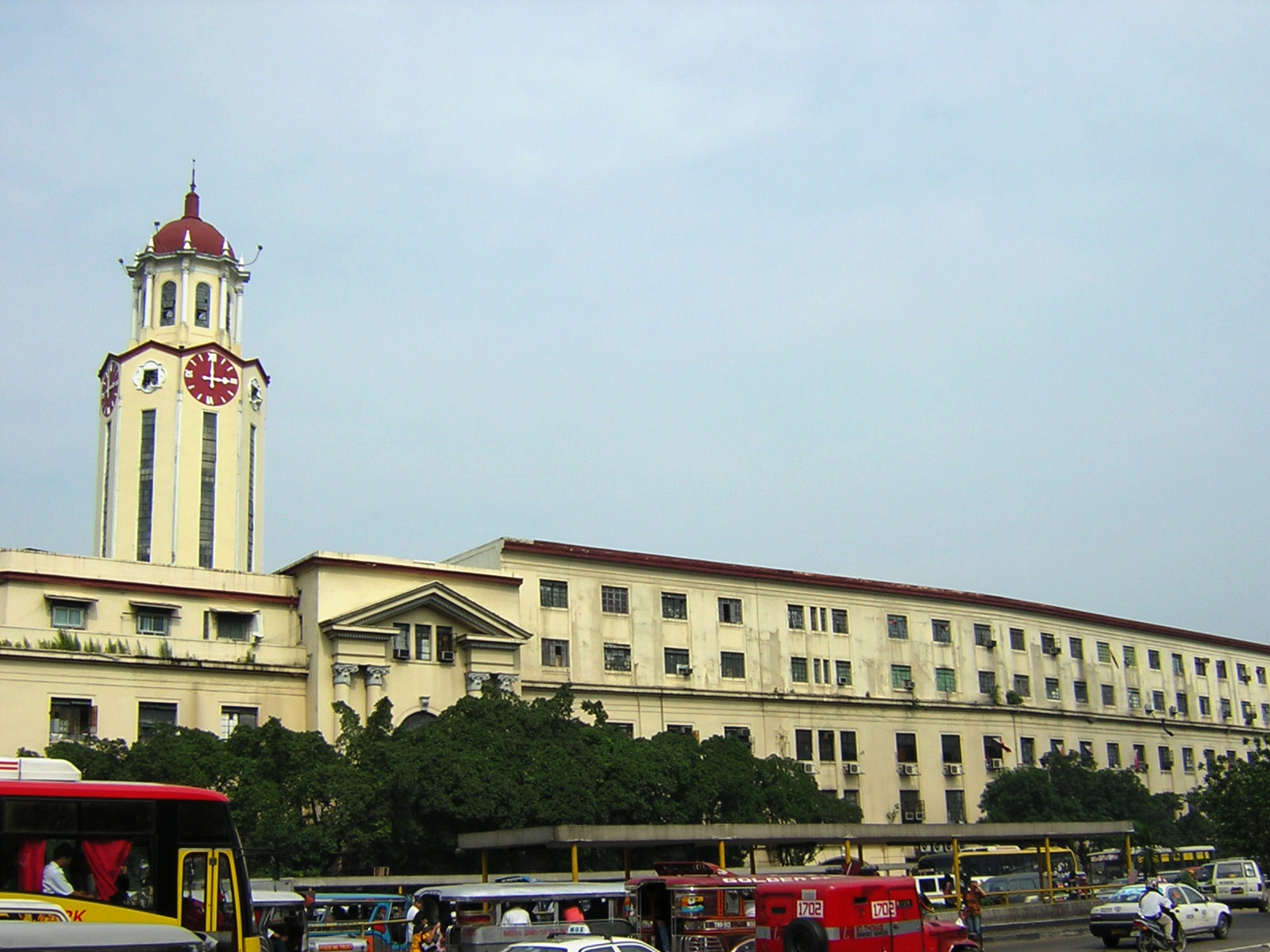 The Manila City Hall was one of the key government buildings built during the American regime. Designed by architect Antonio Toledo and was built in 1939. A hexagonal tower with three clocks on three of its facets is its standout feature. It was heavily damaged during World War II and rebuilt in 1946. Back then, its floor plan was criticized, which is shaped like a casket. Some legends say that the shape pays tribute to those who died during the Battle of Manila. 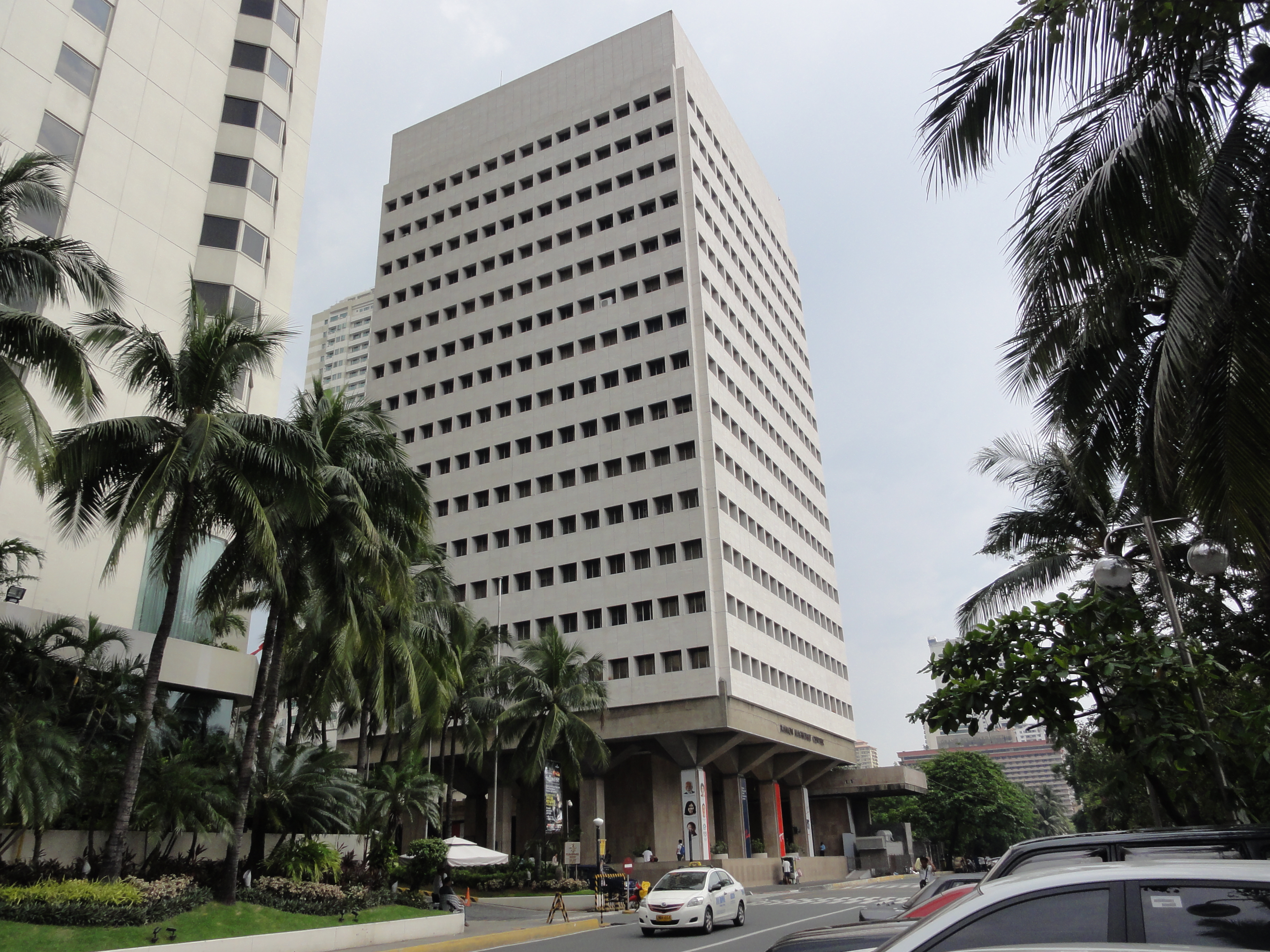 The Ramon Magsaysay Center is an 18-storey building named after and built in recognition of the late Philippine President. The structure was constructed in 1967 following the design of Arturo J. Luz & Associates, Italian-American Pietro Belluschi, and Alfred Yee Associates. It assumed a novel structural system, with pre-cast and pre-stressed concrete beams, floor slabs, and wall panels. It was modeled like a big tree—deep-rooted, and designed to sway with the movement of the ground. The salty atmosphere caused by nearby Manila Bay was also considered for its exterior, which clad in travertine marble slabs. 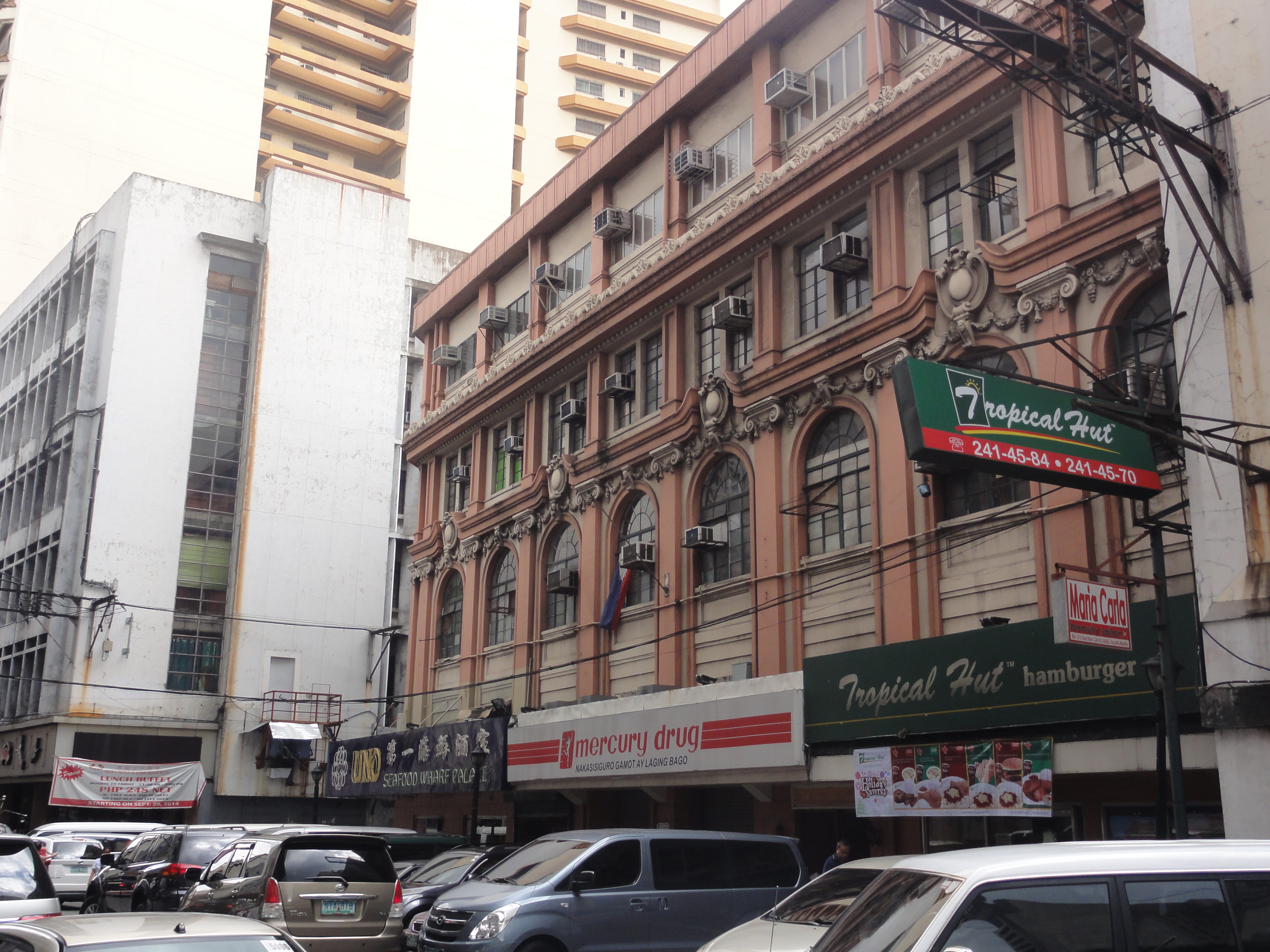 Escolta Street was used to be the prolific street of business and trade of Manila. Wayback here stood most of the exceptional buildings in Manila, and there are still those that have endured the madness of World War II, like the El Hogar and the Regina Building. Because of its neighbors' sizes, one building is often neglected, just waiting to be explored—the Calvo Building. It was built in 1938 in the Beaux-Arts style by Fernando H. Ocampo, and his partner Tomás Argüelles. It only had three levels then; now, it has four. It's also the former home of radio station DZBB. Now, Calvo Building houses the Escolta Museum and the offices of the Escolta Commercial Association. 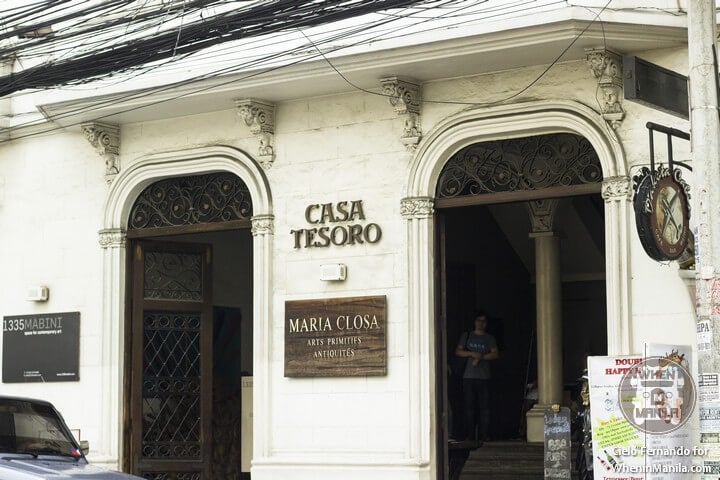 Ermita used to be the university belt before it witnessed some of the most horrifying massacres during World War II. Along A. Mabini Street in Ermita stands Casa Tesoro. Built in 1901, it used to be a vacation house. Tribal art and antique dealer Maria Closa moved here in 2005 and leased its first floor to antique dealers. After some time, the tenants left. Closa, together with Rudolph Kratochwill, an art collector and gallery owner from Austria, revamped the mansion and refreshed the interiors. Casa Tesoro is now a showroom for antiques, as well as the home of the contemporary art gallery 1335 Mabini.