The Great Pyramid of Giza, standing 455 feet tall, is the largest Egyptian pyramid and tomb of Fourth Dynasty pharaoh Khufu, and the only one of the Seven Wonders of the Ancient World still standing. After 4,500 years, the secrets of hidden chambers within the Great Pyramid of Giza have finally been revealed thanks to an amazing technique known as "muography". A big void more than 40 meters (131 feet) long has been discovered inside the pyramid. 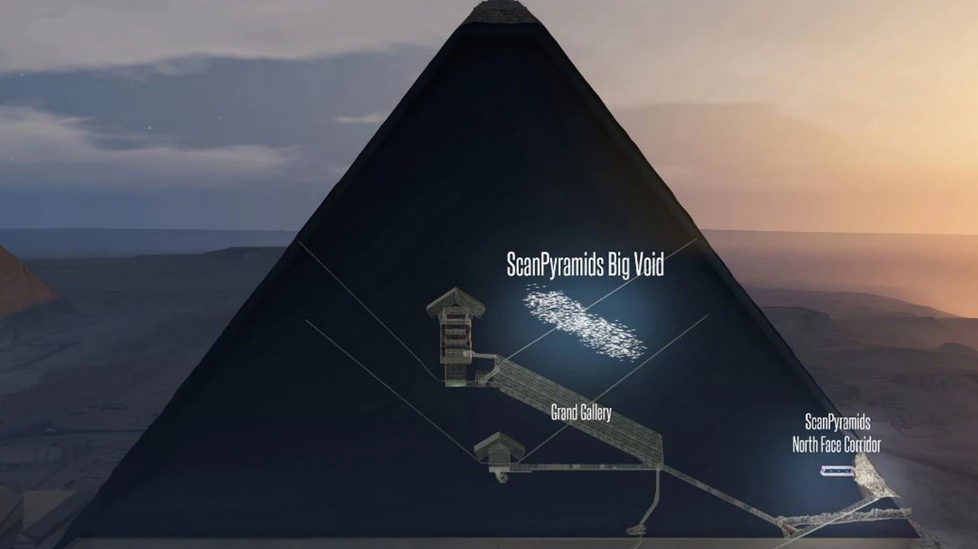 To map out the pyramid’s unexplored interior, scientists tracked tiny particles called muons (μ−). Those subatomic high-energy particles are born when cosmic rays from outer space rain down and collide with atoms in Earth's atmosphere. Scientists are now looking to use them to peer inside structures anywhere and everywhere. Some researchers are using it to map the inner plumbing of volcanoes.

The team’s research is based on a study by Scan Pyramid group, which conducted a series of scans between 2015 and 2017. In order to map out the pyramid’s unexplored interior, scientists tracked tiny particles called muons (μ−). Those subatomic high-energy particles are born when cosmic rays from outer space rain down and collide with atoms in Earth's atmosphere. Muons react to air and stone differently, making them suitable for mapping air pockets in stone constructions like pyramids. Scientists and researchers also using them to peer inside structures or to map the inner plumbing of volcanoes. 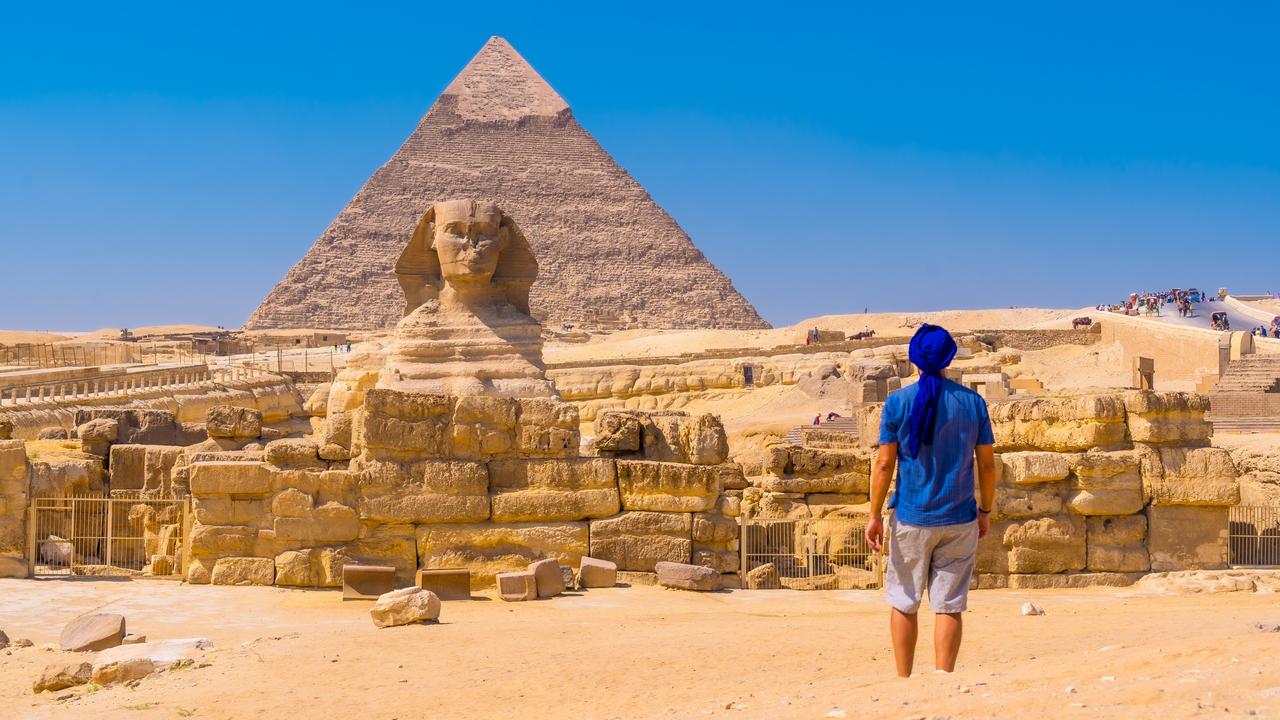 The scientists discovered two spaces, the larger of which is 40 meters (131 feet) long and 6 meters high and is located above the Great Pyramid's grand gallery. The smaller void is near the north face of the pyramid. While the purpose of both spaces is unknown, scientists speculate that the large one may lead to the secret burial chamber of Pharaoh Khufu, who reigned from approximately 2551BC to 2528BC and for whom the Great Pyramid was originally built.

The Secret Chamber of Great Pyramid of Giza 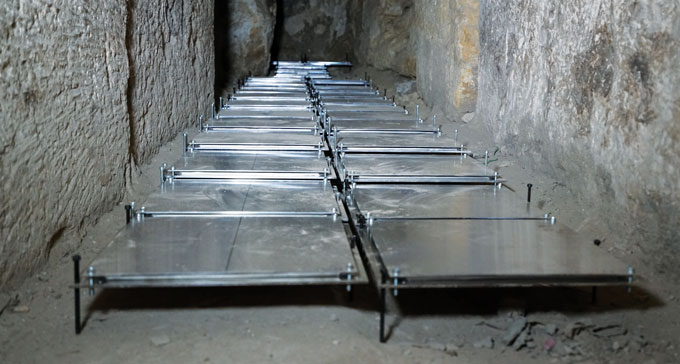 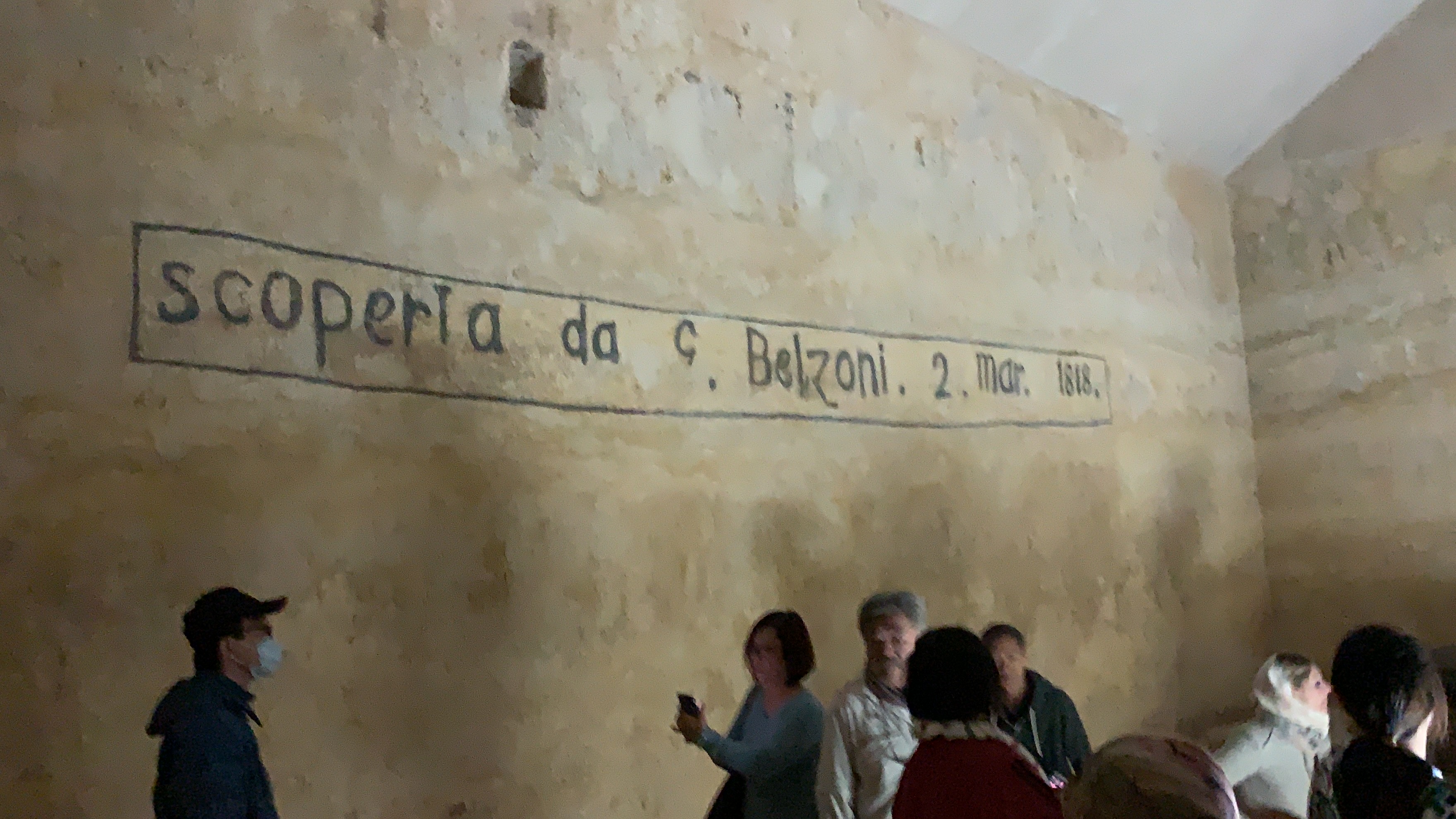 Kunihiro Morishima is a particle physicist at Japan's Nagoya University. He assisted in the discovery of the Great Pyramid's secret chamber. "Nuclear emulsions are lightweight, compact, and do not require power," he explains. This means that multiple detectors can be placed at strategic viewing locations. One of these was the Queen's Chamber, a room in the pyramid. Plastic scintillator detectors were also installed by the team. Meanwhile, data was being collected from outside the pyramid by gas-based detectors and the emulsion detectors. These detectors are so sensitive that they may be able to detect pottery and other artifacts within the pyramid. 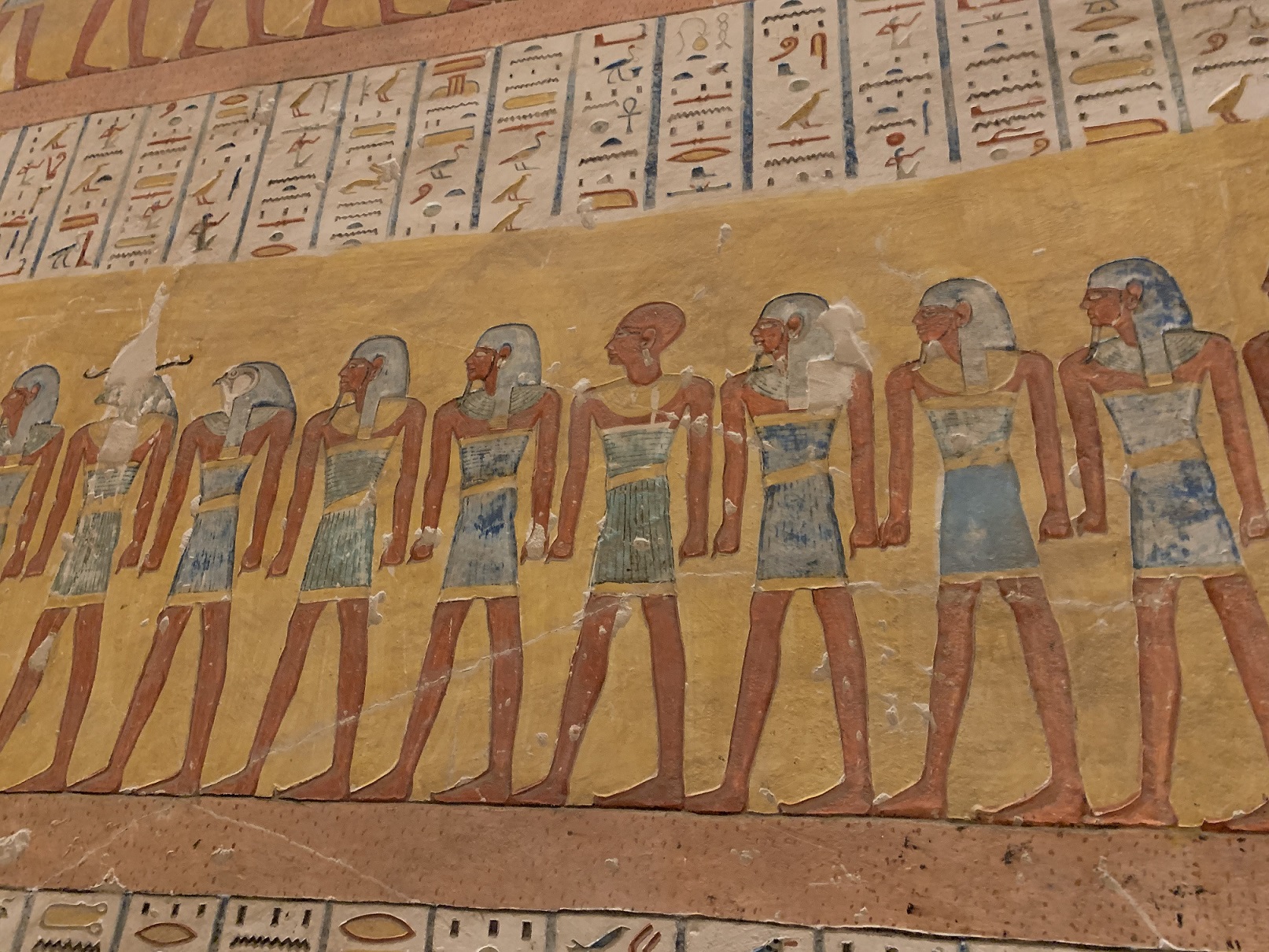 The Egyptian Ministry of Tourism and Antiquities has approved the scans, but the team still needs funding to build the equipment and deploy* it inside the Great Pyramid. It will then take two to three years of watching to gather enough data to start the study.